When we were little kids the excitement of saving your pocket money and going down to the local milk bar was something we all looked forward to. Most small country towns or outer suburbs had a corner shop selling icy-poles, fried food, milkshakes and lollies. We would ride down after school and spend ages selecting one lolly at a time, to a very, very patient store owner! But sadly with the introduction of fast food chains, larger supermarkets and weekend store hours changing, our Aussie milk bars are going through challenging times.

The History of Australian Milk Bars

After the Second World War, Australia had an influx of Greek immigrants bringing with them a vibrant tradition and culture. Many opened stores selling traditional food, but with an increase in demand for Americanised food, their customers buying habits changed and they were required to change to meet consumer demand.

In Sydney in 1932, Greek Mick Adams (Joachim Tavlarides) opened the first Australian milk bar. His store was so successful that within a short time Mick had opened milk bars in Adelaide, Melbourne, Brisbane and Sydney. Over the next few years milk bars began opening up all around Australia, with an estimated over 4000 milk bars across rural and central Australia by 1937.

With the corner store popularity growing rapidly, milk bars opened in what seemed to be the corner of every neighbourhood. The family friendly atmosphere appealed to a wider crowd and became the “place to hang out”. Over time many milk bars began to include a “cafe style” set up where you could sit down and have a bite to eat, or drink one of the many flavoured milkshakes. The traditional juke box was introduced and some milk bars began to look more like an American rock n roll diner.

The convenience of being able to walk or ride your bike to the local store continued to be the choice of many people through the 50’s and 60’s, but by the early 1970’s some big changes began to happen and milk bar owners began to face some huge challenges.

During the 70’s the real estate boom began which increased property prices dramatically. This meant costs to store owners increased making it difficult to afford paying the lease, or buying land. During this decade large chain supermarkets and take-away food chains such as McDonalds began opening. At the beginning this wasn’t a huge impact as they had restricted weekend operating hours, but by the end of 1970 the Government began to change these retail laws and they were able to trade on weekends.

The introduction of processed food and drinks also had a huge impact. Flavoured Big M’s impacted the sale of milkshakes and petrol stations laws also changed allowing them to start selling food. The buying power of large chains created huge challenges for our small corner stores, they found it difficult to compete with their food prices, meaning unfortunately many milk bars began closing.

There is an estimated 1500 milk bars still operating in Victoria, but sadly many buildings are abandoned and run down where vibrant milk bars used to be. To stay profitable many milk bar owners have teamed up with newsagents or post offices to make their business more viable. It’s important that our community continues to support our local milk bar, they’re an iconic part of Australian culture, one I have fond memories of growing up! 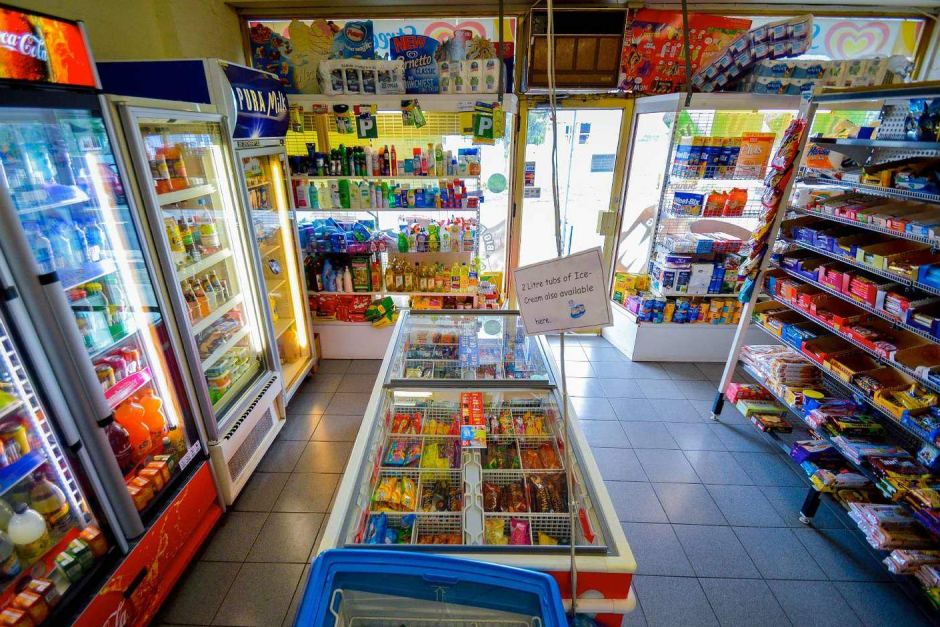 MakoAir has been installing and servicing commercial refrigeration, heating and cooling systems in milk bars in Geelong and the Surf Coast for more than twenty years. Please call Heath on 0490 333 461.