Eating Out in Geelong & the Surfcoast

Australians love food and although we are considered to be in tough financial times, the average person in Victoria is still spending $81 per month on “eating out” (Read article) and this figure has increased by 23% over the past 4 years.

Aussies love a relaxed dining experience where they can meet friends, enjoy a beautiful meal and be home early enough to still watch their favourite sport or cooking shows; and thanks to immigration and the influx of other wonderful cultures, we are now also blessed with so much choice and variety.

In Geelong and along the Surfcoast, there is an abundance of cosy wine bars, beer gardens and cafes, although in more recent years Asian and Middle Eastern inspired restaurants including Chinese, Italian, Thai, Japanese, Indian and Mexican, have introduced us to a wide range of new cuisine and this has given our city a new multicultural flavour.

In the past our special night out was going to the local pub for a meal, including some of Geelong’s oldest Hotels including the Bayview Hotel (EST 1854) and George & Dragon Hotel (EST 1855), but now with the quality of food and variety available, we now enjoy everything from freshly caught seafood, locally grown produce, to acclaimed and award winning international restaurants. 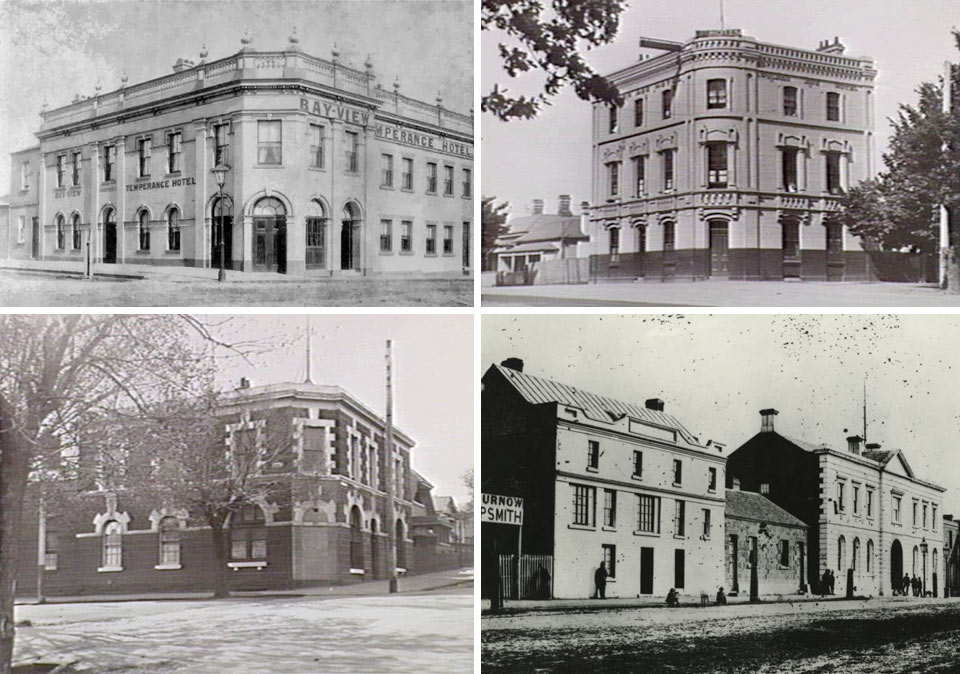 Geelong is embracing cultural diversity and we especially see this at the yearly “Pako Festa” event which was introduced in 1983 to bring together the multicultural community. The Pako Festa has now become one of the largest free celebrations in Victoria and displays a fabulous array of diverse cuisine and with more than 100,000 people attending the event each year, has been a huge success for our local and tourism market.

We have also seen with the popularity of shows such as Masterchef and My Kitchen Rules, that Australians are knowing not just what to eat, but they are also caring about the environment, nutrition and where and how food was produced. Due to this, the demand for fresh produce is higher than ever and therefore we have seen a change in the way food is stored with commercial refrigeration and cool rooms becoming of huge importance. 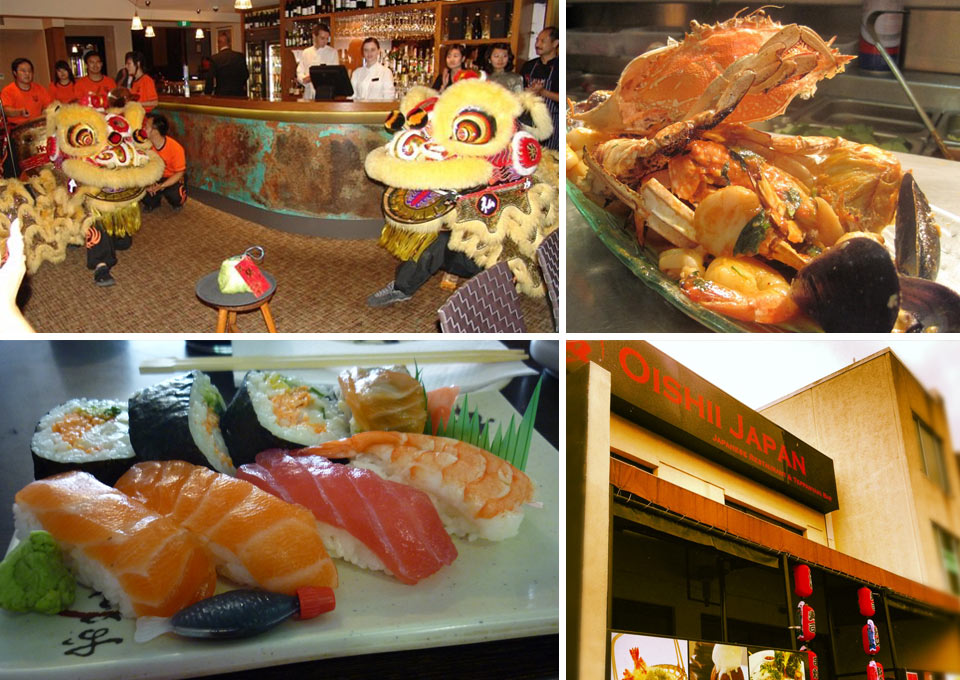 Geelong has a rich history of multi-cultural restaurants, including Chinese and Japanese restaurants like pictured above.

Heath from MakoAir has directly seen the food industry changes over the past 17 years and now spends a lot of his time installing industrial refrigeration and equipment in restaurants, cafes and wineries. Gone are the days when meat was hung outside on hooks, or food produced from a can, Australians demand fresh food and the need for storing meat, seafood, cheeses and fruit and vegetables, requires quality fridges and storage facilties.

So if you are looking for your next great night or afternoon out, head to your local restaurants where you can order an array of amazing food including fresh seafood, sushi, yum cha or Modern Australian cuisine; and taste flavours of the world in your own neighbourhood! Be thankful you don’t live in an age before refrigeration, now we can eat such a large assortment of food because we can store food for much longer.

If you need anymore convincing that restaurants or eateries are evolving take a look at Little Creatures in Geelong, this is a wonderful establishment sorted for families and couples alike. 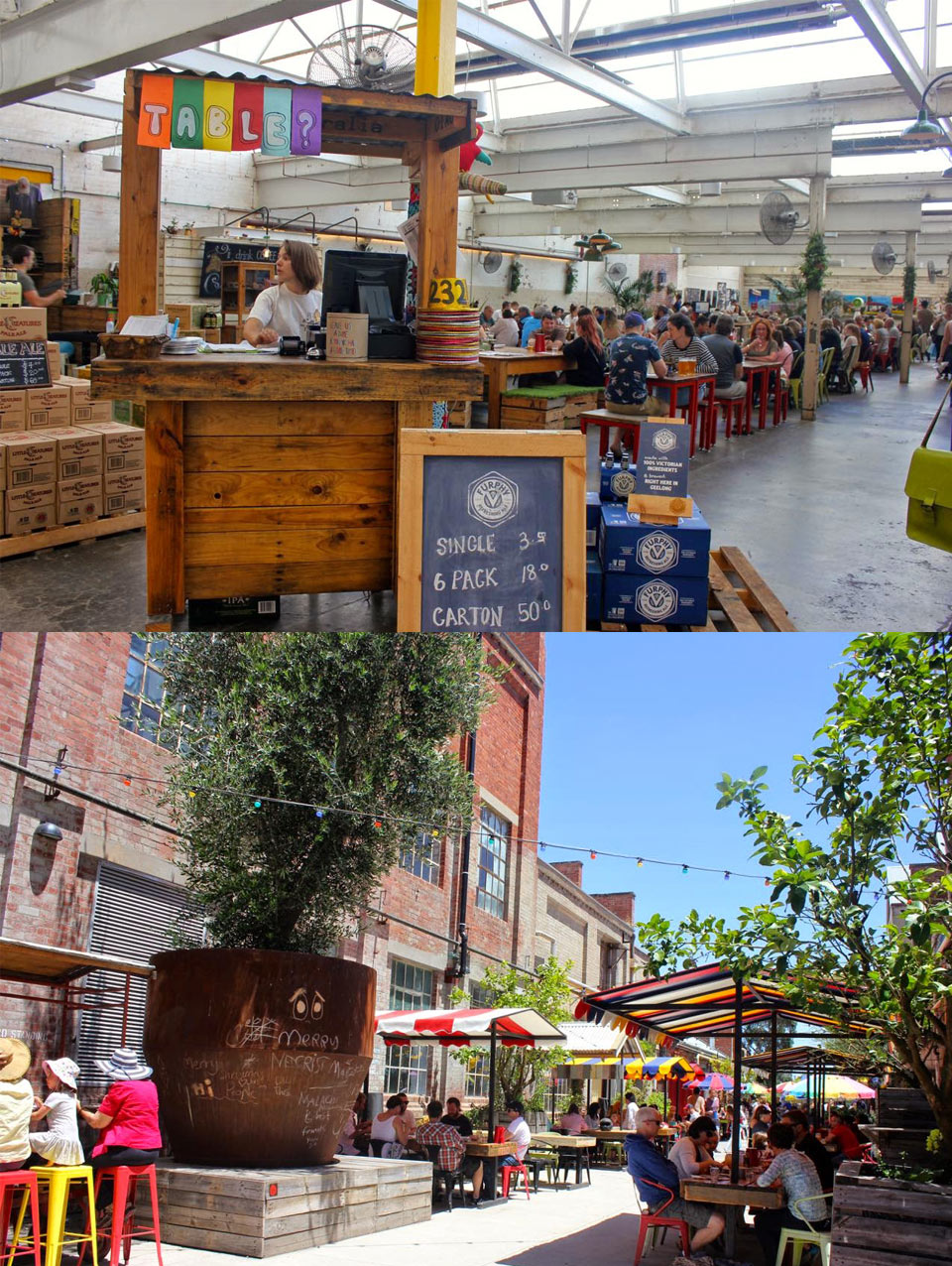 Little Creatures in Geelong is a wonderful afternoon out, if you haven’t been you really should.